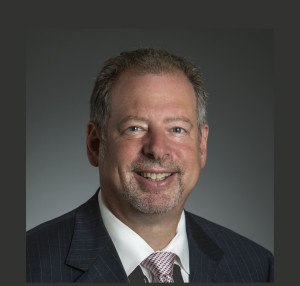 EY today announced that Joe Freudenberger, CEO of OakBend Medical Center is a finalist for the Entrepreneur Of The Year® 2017 Award in Gulf Coast Area. The awards program, which is celebrating its 31st year, recognizes entrepreneurs who are excelling in areas such as innovation, financial performance and personal commitment to their businesses and communities. Freudenberger was selected as a finalist by a panel of independent judges. Award winners will be announced at a special gala event on June 15, 2017 at the Marriott Marquis.

“OakBend Medical Center’s patients are our neighbors, our family and our friends, and we are committed to excellence in all that we do for our community,” stated Freudenberger. “I am honored to be named a finalist for this Award. It reflects the successes our team has achieved in a highly competitive, ever-changing environment.”

Now in its 31st year, the program has expanded to recognize business leaders in over 145 cities and more than 60 countries throughout the world.

Founded and produced by EY, the Entrepreneur Of The Year Awards are nationally sponsored in the US by SAP America, Merrill Corporation and the Ewing Marion Kauffman Foundation.
In Gulf Coast Area, sponsors also include Colliers International, DLA Piper, ADP, SolomonEdwards, Chatham Financial, Pierpont Communications and Houston Business Journal.