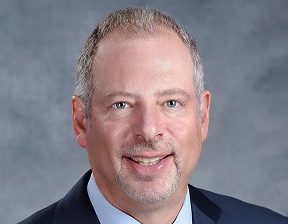 Joe Freudenberger, CEO of OakBend Medical Center has been named one of 13 honorees for the Most Admired CEO award in the nonprofit sector for Greater Houston and surrounding area by the Houston Business Journal.

The honorees were chosen based on their nonprofit involvement in the community, their demonstration of leadership, strategic vision and innovation as head of the organization and the impact the honoree has had on the community.

The honorees will receive their awards at a luncheon on August 23 at the Hilton Americas Hotel-Houston.